Earlier, everyone criticized Apple because of its controversial initiative of not including the charger in the box of its iPhone smartphones. Gradually, the criticism subsided and we are gradually taught that we are moving towards a future smartphone without chargers in the box. Manufacturers are gradually starting to offer a cut-down package. It may happen that they will do this not only because of greed and other reasons; but because they may have to do it.

It turned out that among the proposals of the European Commission is not only the introduction of a unified USB Type-C connector but also the desire to “separate the sale of chargers from the sale of electronics”. This, according to officials, “will improve consumer convenience and reduce the environmental impact associated with the manufacture and disposal of chargers; thereby supporting environmental and digital transitions.”

The goal of the whole venture is the same; consumers can use one charger for all their portable electronics, and it will also reduce waste. In fact, the European Commission wants electronics manufacturers to refuse to supply the charger in the kit and sell it separately from gadgets. In addition, it wants to “harmonize fast charging technology”; by prohibiting unreasonable rate limiting, and offering the same charging power when using any compatible device. 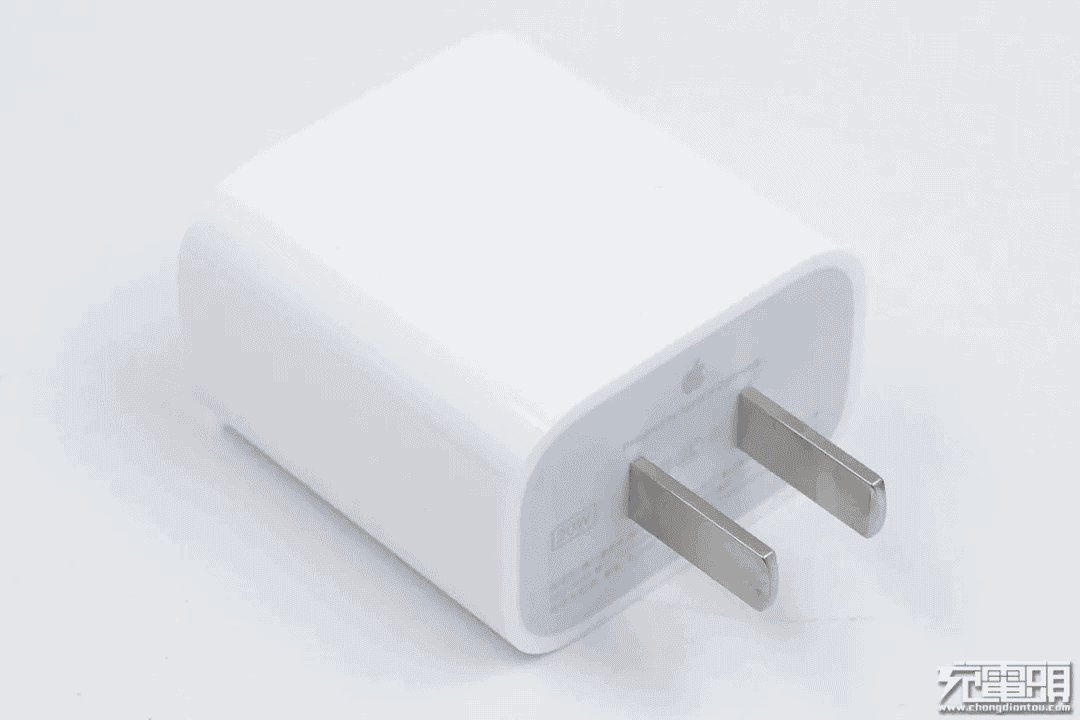 The cut-back initiative is highly controversial and has many opponents. Will cause controversy and desire to implement a single standard for fast charging. Many Chinese companies use different fast-charging standards to compete with each other. Although, in fact, many of them are analogous to USB-C Power Delivery fast charging.

Today, fast charging is a marketing tool that is often a feature of one of the devices. Manufacturers will almost certainly not be happy with the fact that they will not have the opportunity; to compete in this area and they will have to somehow agree on a single standard.

However, the possibly cunning Chinese assumed that the case “smells” of standardization of fast charging. Therefore, back in June, there were reports that Huawei, Honor, Vivo, Oppo, Xiaomi, Rockchip and the Chinese Academy of Information and Communication Technology have formed a consortium that aims to create a single standard for smartphones.

Commissioner Thierry Breton, responsible for the Internal Market, said: “Chargers power all our most essential electronic devices. With more and more devices, more and more chargers are sold that are not interchangeable or not necessary. We are putting an end to that. With our proposal, European consumers will be able to use a single charger for all their portable electronics; an important step to increase convenience and reduce waste.”